Posted on 20-11-19 by The Labour Party in Environment, Energy and Culture 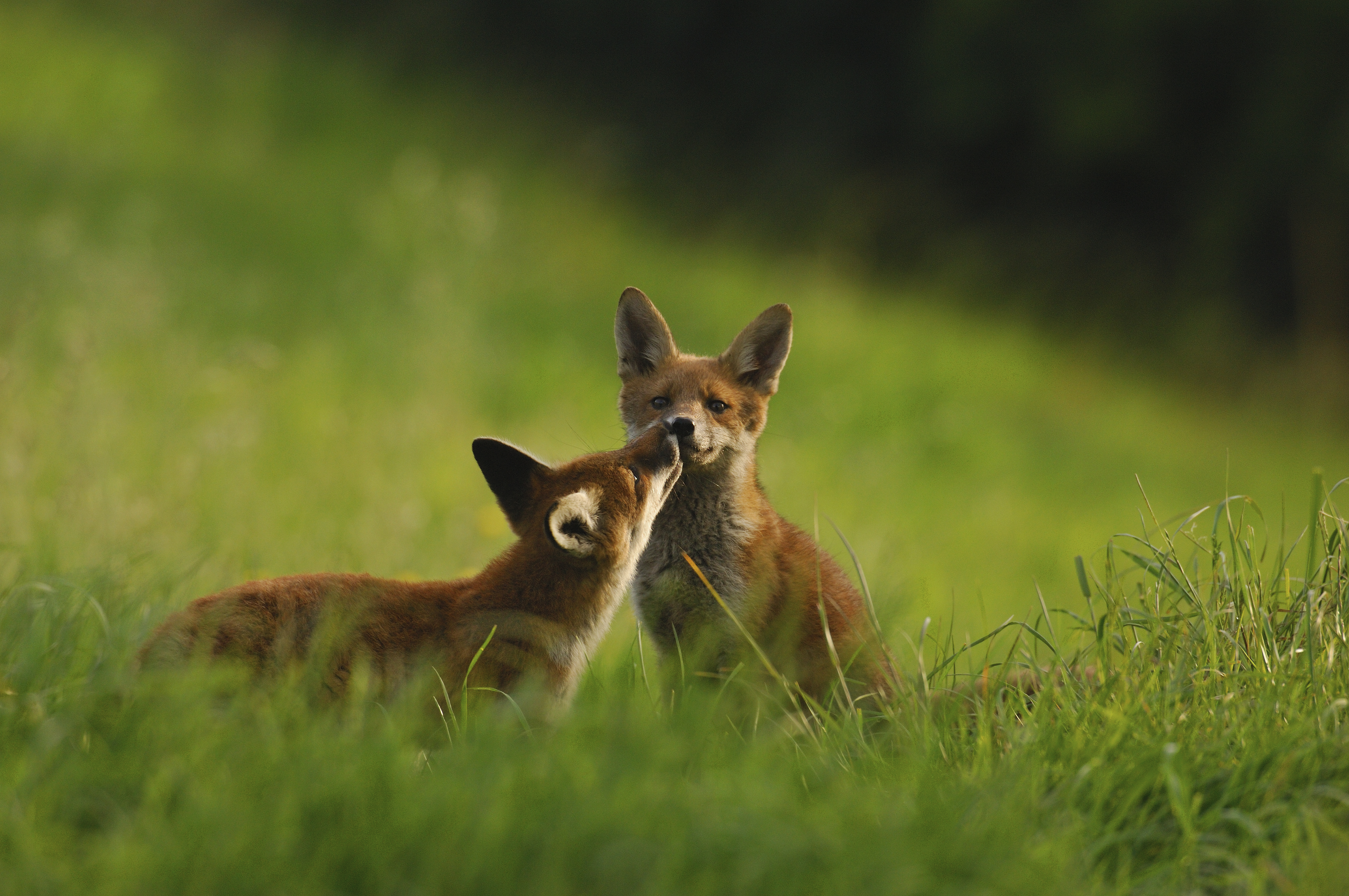 Labour has set out a £4.5m funding boost to fight hare coursing, fox hunting and other wildlife crimes.

This plan is just part of Labour’s animal welfare manifesto which plans to:

“We are calling time on those who have been allowed to get away with illegally hunting, maiming and killing wild animals such as deer, hen harriers, foxes and hares.”

Sign up here to be the first to see the full 2019 manifesto: labour.org.uk/manifesto-2019/